Growing up, I wasn’t a huge fan of ABBA.  However, over time I have grown to appreciate it for what it is.  Maybe I have mellowed, maybe I like it more because it isn’t on every music station, maybe I have just listened to the music.  Whatever the case, I grown to appreciate their music.   Recently, ABBA sued one of the ABBA tribute bands for using its Music Branding and violating its trademark and causing an erosion of its brand, including its goodwill. 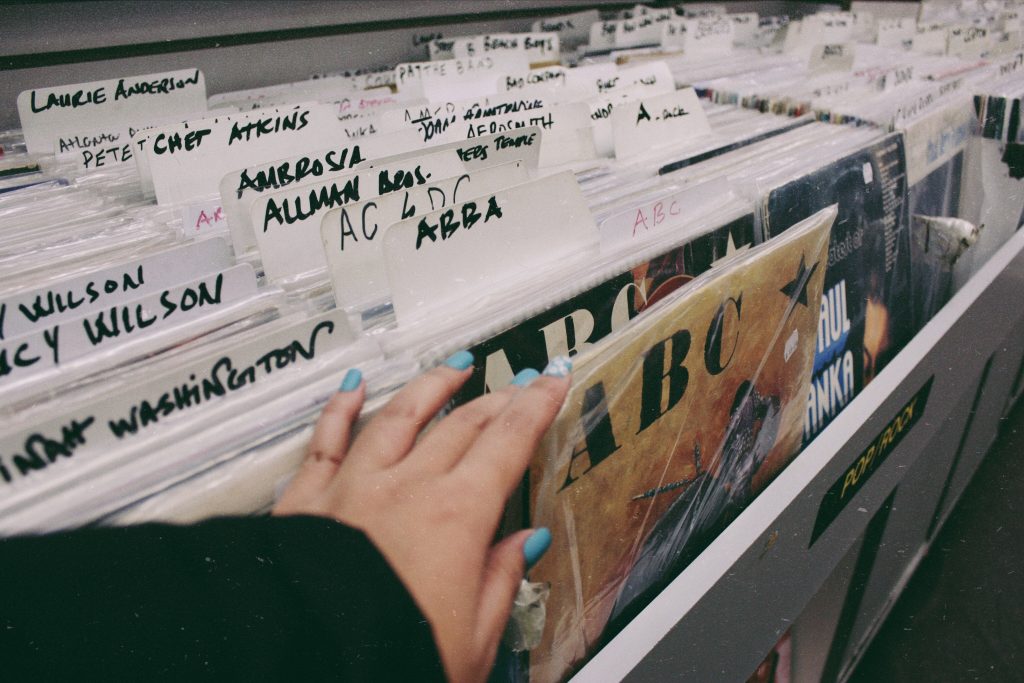 Use of the original branding elements is important for Cover and Tribute bands. However, sometimes the use can result in trademark and copyright claims against the cover band. Photo courtesy of Danica Tanjutco

it can take years for a band to develop a unique sound, a unique look, a unique brand to help distinguish the group from the thousands of other bands out there.  Defining your brand is an important step in the development of a band.  Many bands spend years developing ways to market their music and develop listeners and loyal fans who are willing to purchase the band’s music.  The brand is often part of the story told by the music.  This is why it is important to consider how to brand your music when your band is beginning.  Copying the music, the look, sound and even the name of a musical group can creates a host of intellectual property issues.

Copyright law protects tangible creations of works of art.  Music qualifies as a work of art.  Copyright law allows a musician to prevent others from copying their music, their lyrics and their sound recordings.  The copyright owner of the musical composition or the songwriters can receive royalties from others who perform their music. Often times the copyright owner can receive a royalty for the reproduction of the composition and the distribution of any recording of that composition. In some cases, these royalties are mechanical licenses which are administered by music publishers.  In addition, musicians receive a royalty for the reproduction and distribution of their own recording.  Cover bands which perform their own music based on the original composition will be required to pay a royalty for their use of the original composition.

Trademark law protect a brand name from use by others which can cause confusion as to source or affiliation.  ABBA, as the name of a band which has been registered since 1977 and renewed as required ever since, qualifies as a brand name.  As a trademarked band name, they have the right to limit or control the use by other of the same or confusingly similar names.   If a cover band wants to use their name, they should contact them first to obtain permission.  In addition, if they want to use a name which is likely to cause confusion with the trademarked band name, they should contact the original band or risk a lawsuit.  ABBA provided rules for how a cover band should use the original ABBA brand.

In 2010, lawyers for ABBA sent out cease and desist letters to more than fifteen ABBA tribute bands demanding that they stop using the ABBA trademark or risk being sued based on the idea that they were confusing fans into believing they would be hearing the real ABBA band.