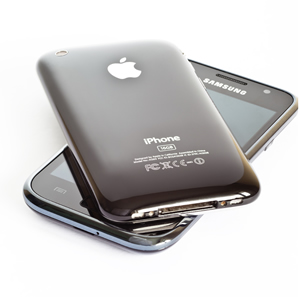 Trade dress is a legal term which generally refers to the type of protection which extends towards the way something looks and feels.  Like other areas of trademark law, trade dress law protects against consumer confusion.  Trade dress protection extends to things like the way a store looks, the way a building looks, clothing, websites, phones, even designs of a magazine.

How is Trade dress different?

However, unlike some other areas of intellectual property law, trade dress protection is not limited to a singular embodiment; i.e. a work of art, a logo, a slogan, a claimed invention, etc.  Trade dress law protects the general look and feel of something and prevents infringement, even if the knock-off does not look like the protected item.  A claim for trade dress protection typically involves a distinctive, non functional design, which is registered or has acquired secondary meaning and is infringed when a knock-off is confusingly similar to the protected item and incorporates the distinctive nature of the protected item.

What does Trade dress protection allow?

What do critics say about Trade dress?

The protection is for the consumer

While, trade dress does provide a term of protection which is longer than a patent, the purpose of trade dress is different than a patent.  It is to protect the consumer from being confused and really, it is not the rights holder who is being protected, it is the consumer.   The reward is to the company who has created a unique presentation which has acquired some recognition within the marketplace.  Unfortunately, in todays highly competitive business environment, sometimes the purpose of the law becomes clouded by competing companies like Apple and Samsung who find many reasons to challenge each other.