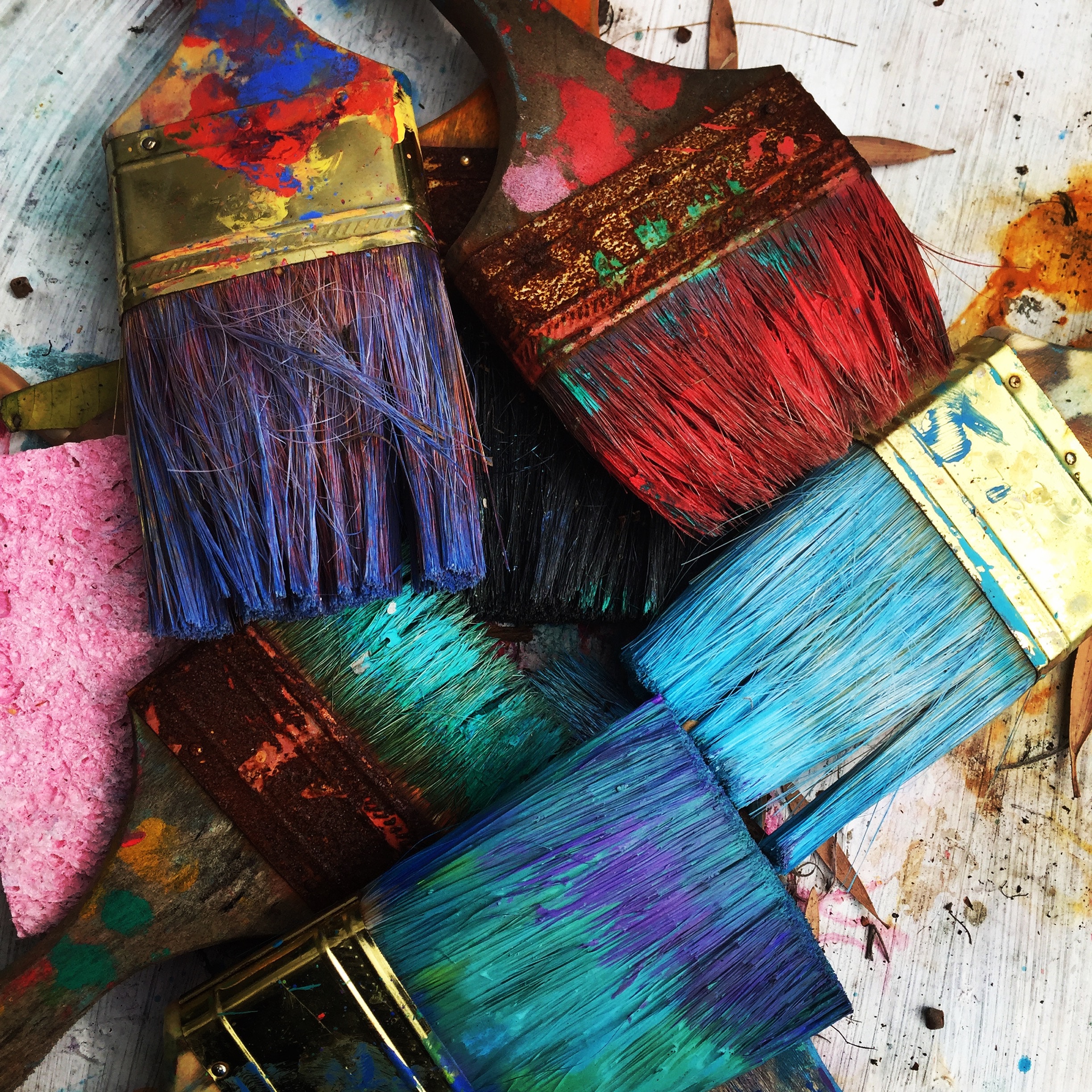 In today’s intellectual property law update, the USPTO (United States Patent and Trademark Office) announced that their electronic system will again be down for maintenance for the entire weekend. Strike 3 Holdings, a prolific adult movie producer, who filed almost 2,000 copyright infringement lawsuits last year, has seen more of its copyright lawsuits dismissed for Read more about Intellectual Property Law Update[…] 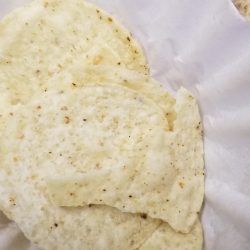 Plant Patent Protection Pepsi has sued four farmers in India for growing potatoes which are protected in India under the Protection of Plant Variety and Farmers Right Act (PPV).  The PPV was enacted in 2001 and was supposed to be pro farmer.  Under the PPV, registration of a plant variety provides exclusivity to produce, sell, Read more about Potato Dispute over Plant Patent in India[…] 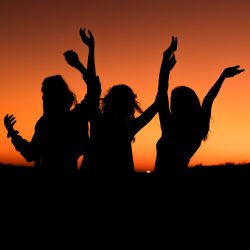 Fortnite Sued for Dance Moves Recently, online video game makers have been selling avitar custom modifications including various tools or weapons, skins, clothing and emotes such as a dances or player movements. Many players use these emotes as a way to celebrae or to simply have fun while playing the game. However, some of these Read more about Fortnight Sued for Dance Moves – Lessons Learned[…]

IBM Patents add almost 1.2B to IBM’s revenue.  That’s 1.19 billion dollars to IBM’s revenue as a result of its intellectual property licensing.  This also includes 82.5 million which a jury recently awarded to IBM in a patent infringement suit against Groupon for infringing four of IBM’s e-commerce patents which were awarded back in the Read more about IBM patents add 1.2B to revenue[…]