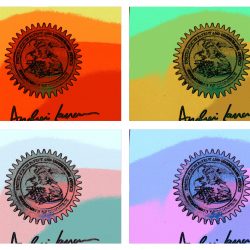 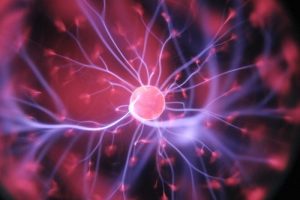 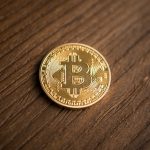 So you have a great idea. An idea which will change the world.  Your idea makes the world a better place, improve everyone’s way of life while being profitable.  You create a prototype and prove it works.  The numbers show that your invention will make millions while costing very little.  A large company, one of Read more about Dangers of Making Money From an Invention[…]

Good litigation strategy involves reviewing a case and potential jurisdictions based upon historical outcomes, some which may have more positive (or more dire) effects on your client’s case. This is sometimes referred to as “forum shopping.” And frankly, it’s just good advice. One of the most popular forums for patent litigation and patent infringement suits is Read more about SCOTUS: Forum Shopping Spree Over for Patentees[…]

The Metropolitan Museum announced access to nearly 400,000 images – for free. The Museum provides these images under an Open Access license for all public-domain works in the Met collection. The Creative Commons Zero (“CC0”) license allows use of the images without restriction. Entrepreneurs, artists, and business owners can now use and share these images Read more about Free Use Images[…]

Paul Allen, former Microsoft co-founder recently brought a patent infringement suit based upon 4 of his patents against many notable companies including Apple, Google, Facebook, NetFlix, AOL and others.  Last week the district court granted a stay while the patents are being reexamined. Two of the reexamination requests (those for patents 6263507 and 6034652) were filed Read more about Patent Reexamination[…]

Patents are becoming highly prized pieces of intellectual property in the high tech arena. While, Google has admitted that it has far fewer patents than many of its rival technology companies, Google made a $900m bid to acquire the patent portfolio of Nortel Networks, a bankrupt Canadian telecommunications manufacturer. Google believes the additional patents could Read more about Google’s Patent Portfolio[…]

The Copyright Act defines a “collective work” as an assemblage into a collective whole of a number of individual contributions, each of which constitutes a separate and independent work, and gives as examples periodicals, anthologies, and encyclopedias. A collective work is also referred to as a “compilation.” Under the Copyright Act, copyright in a collective Read more about Copyrighting Collective Works[…]