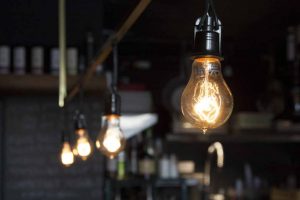 Copyrights, Patents and Trademarks are Intellectual Property which can be used to grow a business

Many companies seek patents for new inventions or processes. However, there are many misunderstandings about the patent process which can contribute to a weak intellectual property strategy.

Here are the five most common misunderstandings about patents:

For example, filing for a patent for a technology that allows users to operate apps with their minds does not mean that a patent will issue or that the applicant can sue someone for infringement.  However, if a patent does issue, the patent owner can sue for retroactive damages, if notice was provided.  While a patent may be pending, the filing of the patent application does not mean that an inventor can sue someone based on the anticipation of a patent.  Once a patent issues, the inventor can take steps to enforce its patent.