The U.S. Supreme Court will not review the copyright infringement lawsuit based on a Broadway play’s use of Abbott and Costello’s “Who’s on First.” “Hand to God” writer Robert Askins scripted a character to use portions of the famous duo’s comic act – for little more than a minute of the entire play. Askins’ victory Read more about SCOTUS: Whoever’s on First Denied Cert[…] 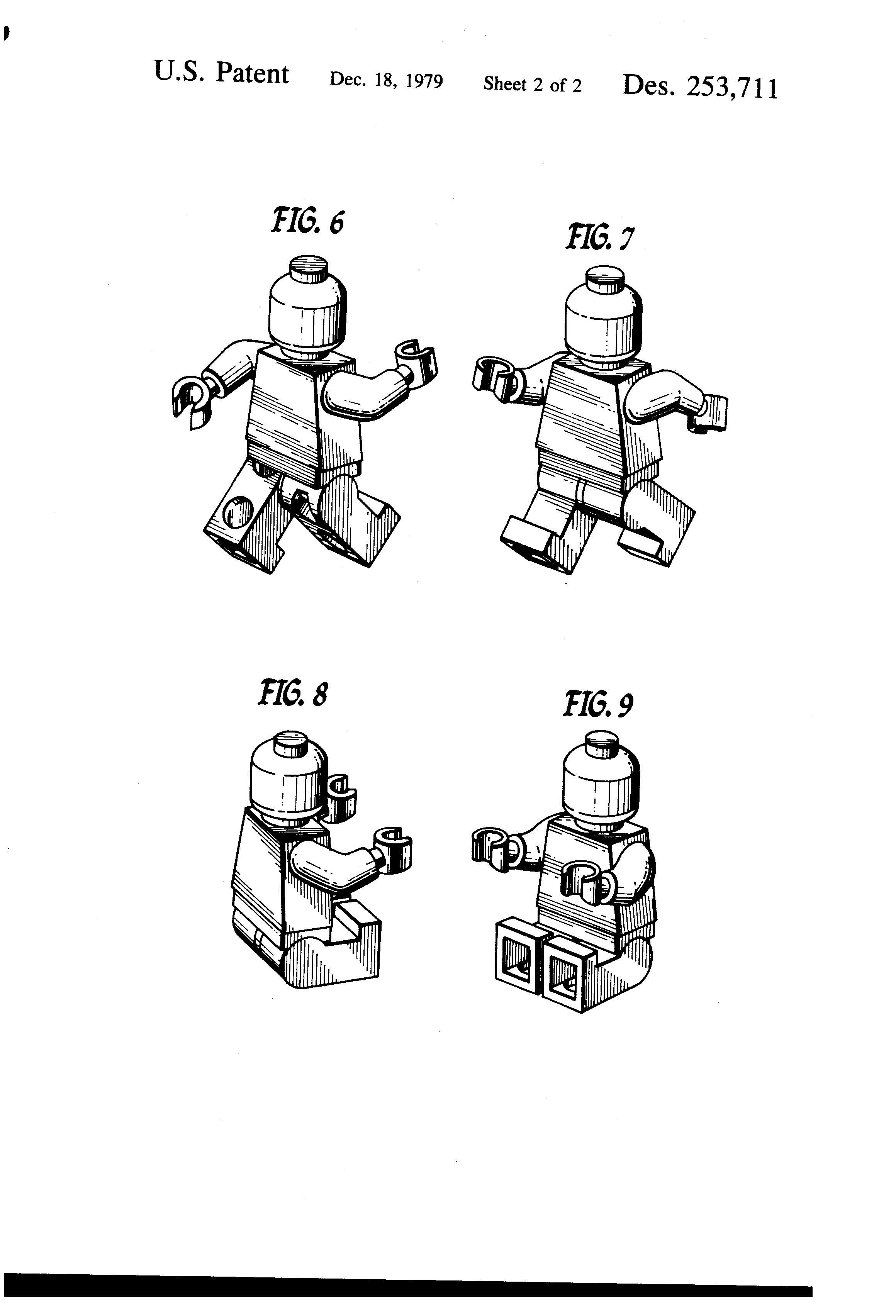 In 1958, President Eisenhower was president of the United States, Khrushchev was in charge of Russia and Charles de Gaulle was Prime Minister of France.  NASA was formed that year, satellites were launched and the computer chip, the modem and TV remote controls were invented. By all accounts it was an amazing year.  But one Read more about The Billion Dollar Block[…] 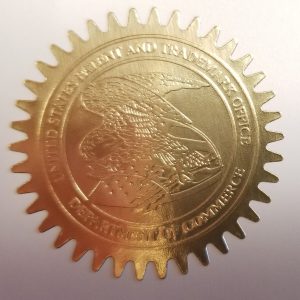 A “trademark” (less commonly called a “service mark”) can be a single word, phrase, symbol, or design that identifies and distinguishes the source of goods or services. Some trademarks are a combination of words and symbols, and many evolve over time. For example, Target’s trademark has become a red bull’s eye, now widely recognized by Read more about The Importance of Trademark Goodwill[…]